Canada ranked #1 country in the world for Quality of Life 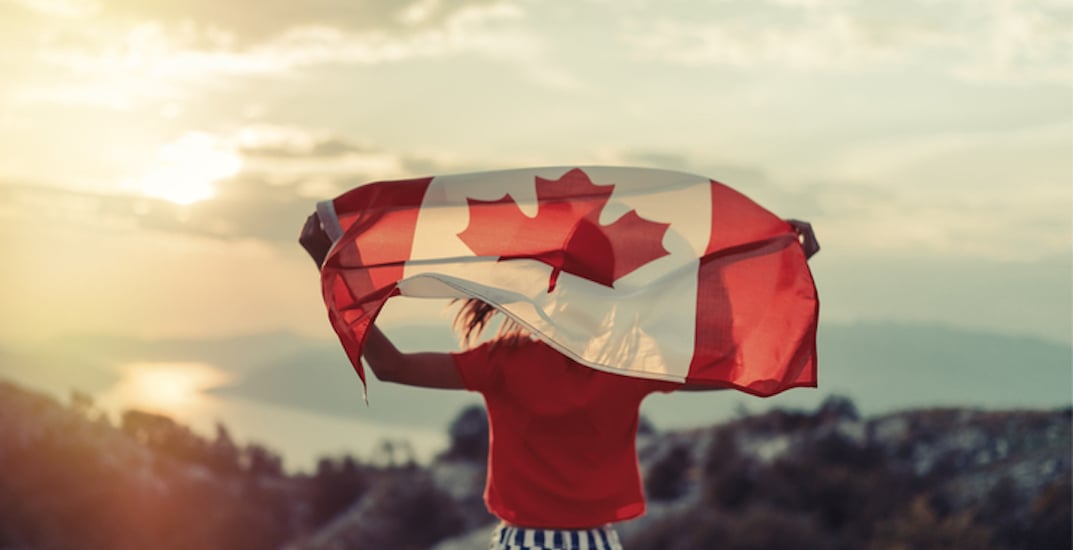 Overall, Canada also ranked as the fifth best country in the world for women, third in business, and second in terms of citizenship rankings.

The study, conducted by US News & World Report in partnership with Y&R’s BAV and Wharton, broke down 80 countries’ overall rankings based “on 75 different metrics.”

Each of those metrics was then placed into one of nine subcategories that included:

Canada beat out Denmark, Sweden, Norway, and Australia (in that order), rounding out the global top five ranking. According to the study, Canada placed number one for its political stability, strong job market, safe environment, and its good education system.