The two official languages in Canada are English and French.

This country is one of the world's most ethnically diverse and multicultural nations, with a population of approximately 37 million. Asian Canadians account for nearly 17% of the population, mostly concentrated in southern Ontario, Greater Vancouver, Calgary, and other large cities. 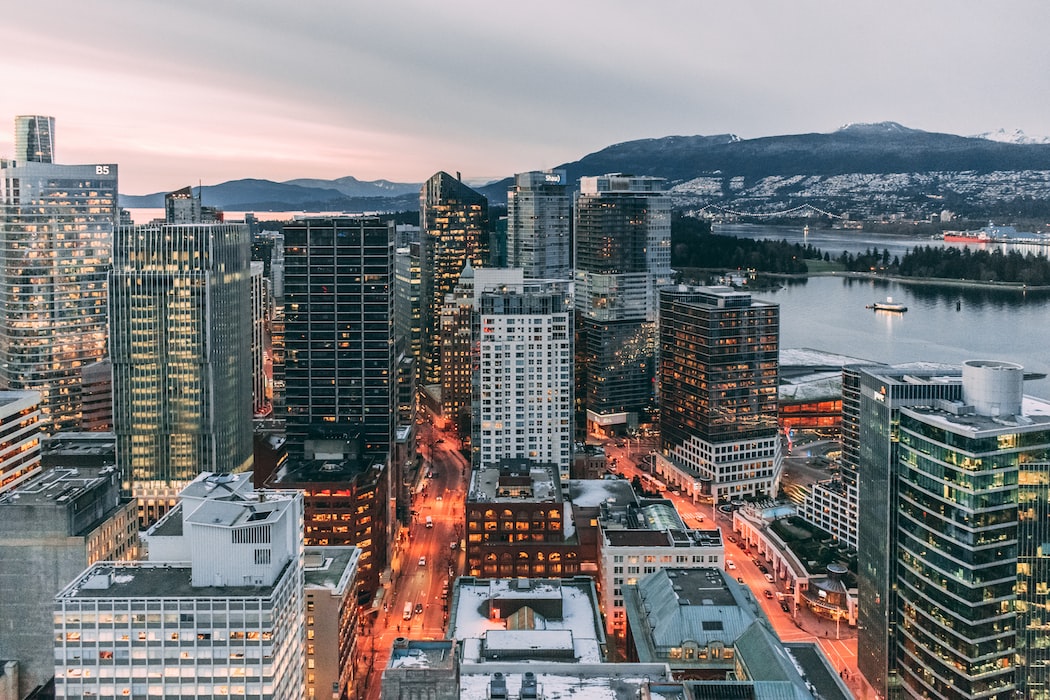 In 2018, Canada ranked 2nd worldwide, only after Switzerland, in Quality of life.

WHY SHOULD YOU CHOOSE CANADA?

Canada welcomes 300,000 immigrants each year with plenty of attractive and diverse immigration programs.

Canada is one of the safest place on Earth - ranked 7th in the global safety assessment report. 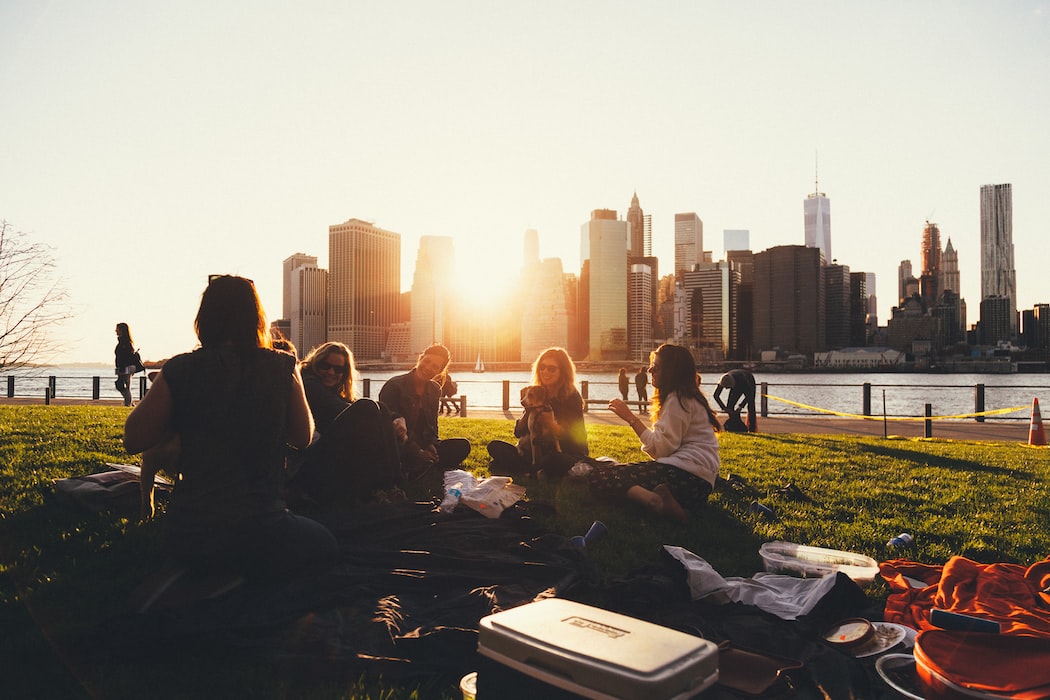